Computer Networking 101 Part 3: Where should it go? - forwarding decision 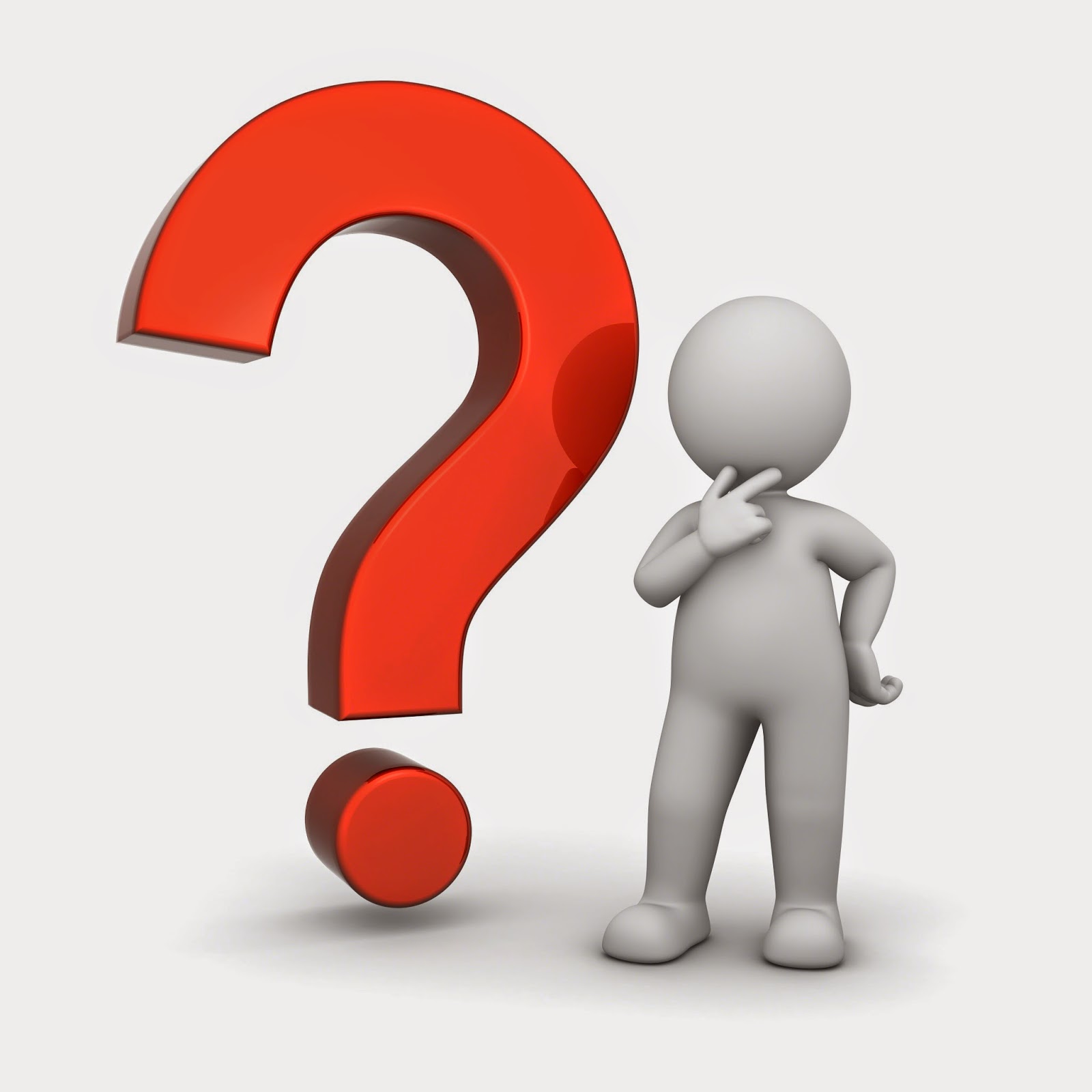 In the previous 2 posts of this Computer Networking series, we have talked about the 7 Layers of the OSI Model and reaching the destination.

On the topic of reaching the destination, networking equipment has to deal with 3 types of traffic and one of their job is to make forwarding decisions.  Where should this frame/packet go?

Today, lets look at the networking equipment.  There are different kinds of networking equipment - switch, router, load balancer, firewall ... etc. We will concentrate on switch and router.  In layer 2 we switch and in layer 3 we route.  Layer 2 switches has become a commodity.  For layer 3 router, everyone knows about Cisco, Juniper and Arista.  Of course there is Alcatel-Lucent that makes core router and the enterprise division that I work for that makes switch/router.

Most layer 2 switches has something call the TCAM to store the MAC address and they are able to use the hardware to perform the known destination switching.

Layer 3 Router
In the past there were different routable protocol such as AppleTalk, DECnet, IPX, SNA ... etc.  With the blooming of the internet, we hardly seen the use of these protocols since we have converged into a IP exclusive network.

The basic idea is that routing protocol allow router to exchange route information so that the router can build the routing table which in tern based on efficiency or least number of hops to create the forwarding table.

In this article we are to touch on the terms and basic concept only to give an overview of computer networking.  We are not going to go into the difference between these routing protocols.  (Note: if there is any concept that you want to know in a more in-depth manner, please let me know and I will use another post to explore that topic)

The different planes of a networking equipment

Networking equipment can also be divided into 3 functions:
The separation of the data and control plane is often being used as a definition for the hot topic Software Defined Networking (SDN).  This is not a complete definition of SDN because there are different view of what SDN really is.  I will certainly blog about this subject within this year as I am going to take the VMware VCIX-NV (network virtualization) certification.