Computer Networking 101 Part 2: "You Got Mail" - reaching the destination.

I am sure everyone knows what this icon is.  How many Email you have to read each day.  Are you able to keep your mail box at zero (0) unread mail?

Have you every wonder how Email reaches your mail box?

This post is not to explain how Email works.  With Email in mind I wanted touch another computer networking basic - reaching the destination.

Sending information from one host to another is just like sending a letter - it needs an address.  There are different kinds of addresses as I have mentioned in part 1, namely:
There are other address with different communication protocol but in general are IP based. 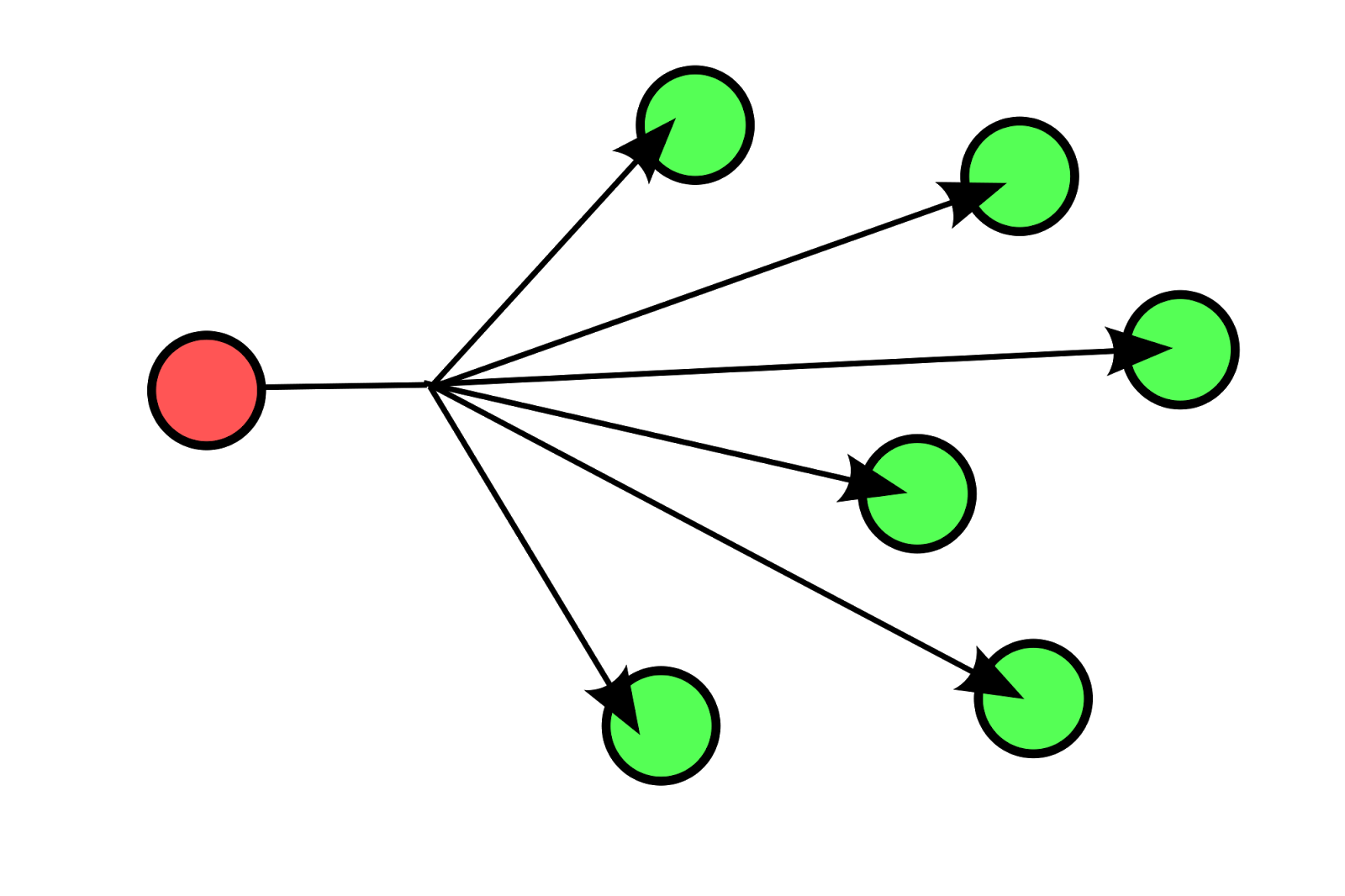 All members on the same domain receives the broadcast traffic. 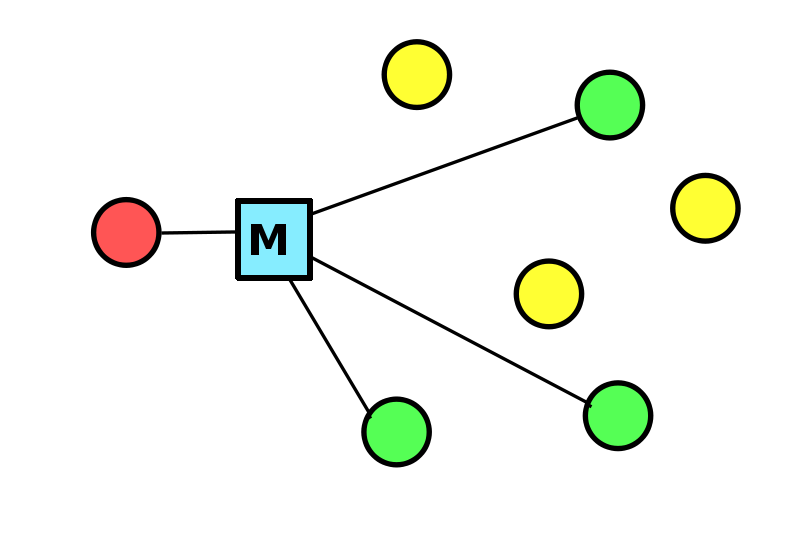 Unicast traffic
This is the traffic type where networking equipment know exactly where the destination is and is the most efficient way of sending network traffic because it does not need to replicate the original traffic and to use unnecessary bandwidth. 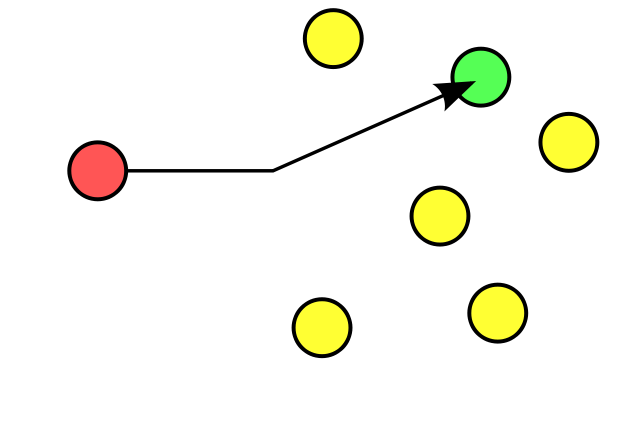 Only one member receives the traffic.

Reaching the destination
Networking equipment makes forwarding decisions on these 3 kinds of traffic and send the traffic to the indent destination based on the unique MAC or IP address as well as the TCP/UDP ports. Traffic type has huge impact on the network resources and networking equipment vendors always wanted to find ways to streamline the traffic forwarding process as well as to maximize all the networking resources such as CPU cycles, buffers and/or memory usage.  In the case of VXLAN, since the early days of VXLAN, vendors or open source community tried to find ways to avoid IP multicast for “flooding” the IP packet to all VTEP in the same multicast group.

Networking is a huge subject and is not easy to cover it in one or two blog post.  I am hoping to lay down some important concept so that as I journey to the cloud and pick up new things in the networking area, I am able to refer to these "networking basic" posts.  I will come back to update and clarify these posts as I move on.  So stay tune.
Posted by Anthony Chow at 11:48 PM