Docker is gaining popularity both in the new and in actual deployment.  Last time I talked about VMware is also embracing Docker technology.

Lets take a look at the different networking options for Docker. 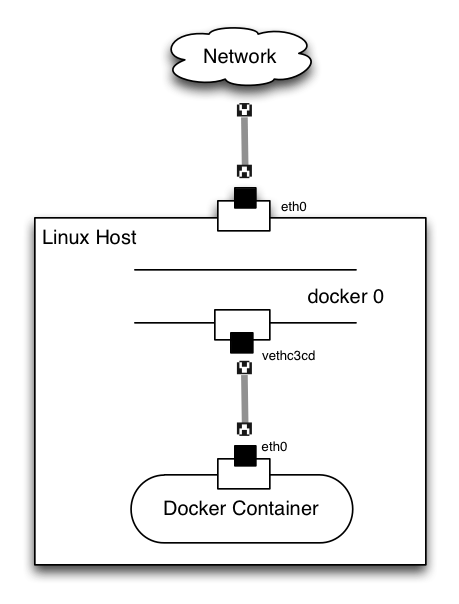 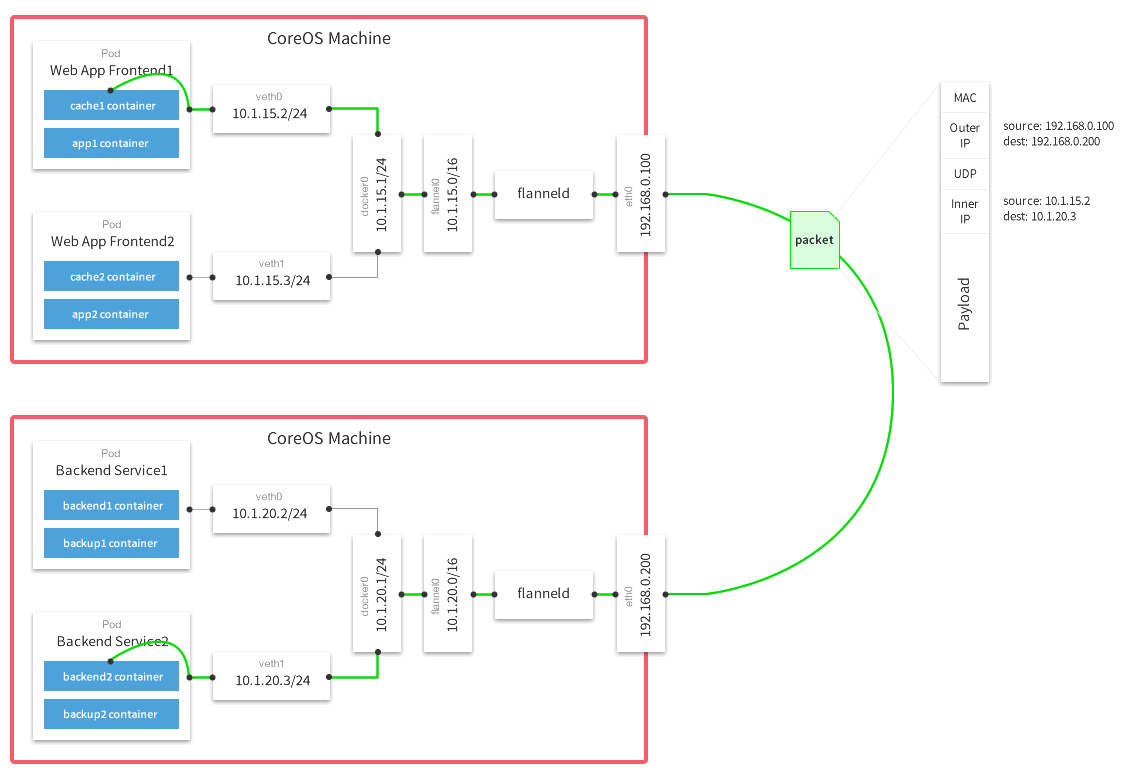 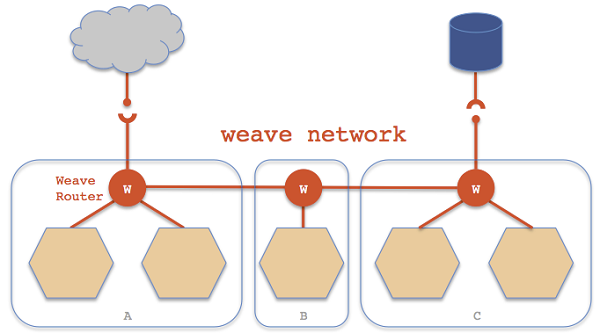 image source: http://www.infoq.com/resource/news/2014/09/zettio_releases_weave/en/resources/1Weave.png
Pipework
SDN
SDN is an hot topic and Docker is another hot topic and what is going to happen when we put SDN and Docker together? 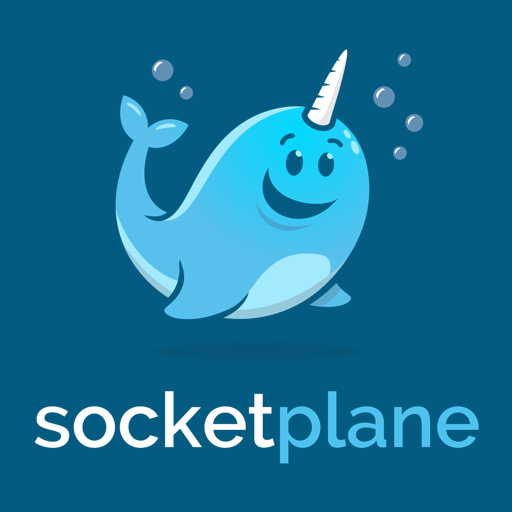 Recently a new startup SocketPlane has an idea of bringing Open vSwitch to the Docket host.  I read an article from SDN Central about SocketPlane:

When we go to SocketPlane's website you will see "Native to Docker", "Familiar to NetOps" and "Application Friendly".  I think this 3 phases summarize the product direction that this company is heading.  One thing to note is that the founders of this startup are all veterans of the OpenDayLight projects along with former executive from OpsCode/Chef.