Next week is VMworld 2014.  Two weeks ago, there was already a lot of traffic on the internet about this event.  People are waiting to see what new product VMware is going to introduce and how these product can help solve their business or technical problem at work.

Many people also talk about sessions and hands on lab on NSX.  This got me to look in to what NSX is.

Acronyms
The title of this blog has lots of acronyms:
If one is in the IT industry, one would have heard about these acronyms at some point and one can say what these acronyms is abbreviating.  But do we really understand what they really are.

SDN – Software Defined Networking
The acronym SDN is a widely used term.  When I type in “What is SDN” on my favorite search engine I got 36,300,000 hits.

Most articles defines SDN as an architecture that separate the network control plane from the forwarding plane in which the control plane is generally centralized. 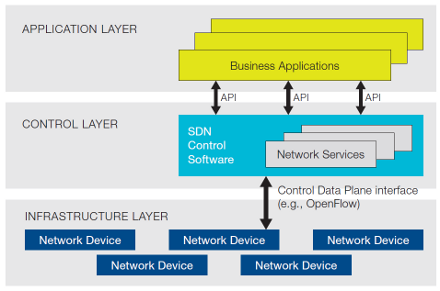 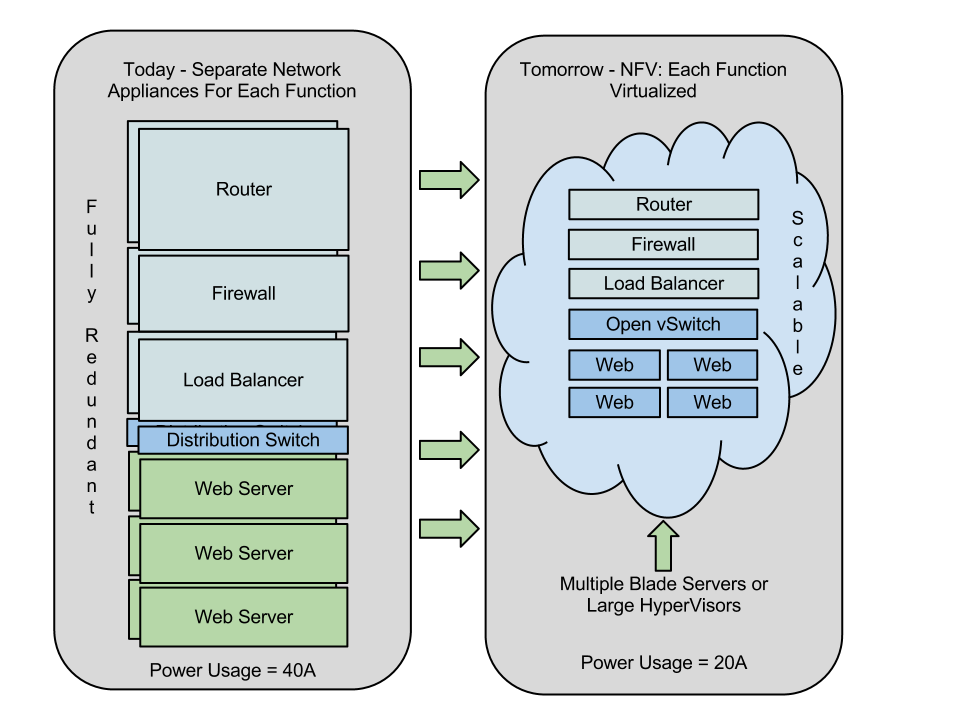 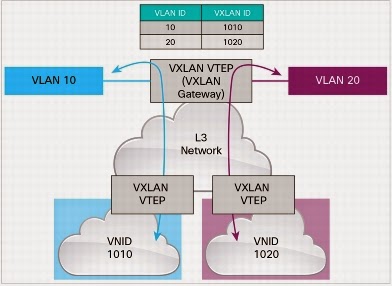 With VXLAN as the network overlay, tunnels are established between the VTEPs (VXLAN Tunnel End Point).

After reading all these, what is your answer to the title of this blog post: “Is VMware's NSX a SDN, NFV or NV?”

To me the answer is – VMware NSX is all three. While these are 3 distinct terms but they are interrelated.  All 3 technologies have the same purpose of solving the networking demand of the contemporary data center.

VMware NSX
NSX was officially announced last year at VMworld 2013.  During the announcement there is one presentation slide that caught the whole world’s attention (well part of the tech world may be).  This slide is the companies that support NSX.  Cisco was missing in that slide.  For a long time Cisco’s v1000 virtual switch is working in vSphere as the Distributed Virtual Switch option.  While VMware introduces NSX, a few months later Cisco announced Application Centric Infrastructure (ACI). These are 2 different approaches for solving problems in the contemporary data center. 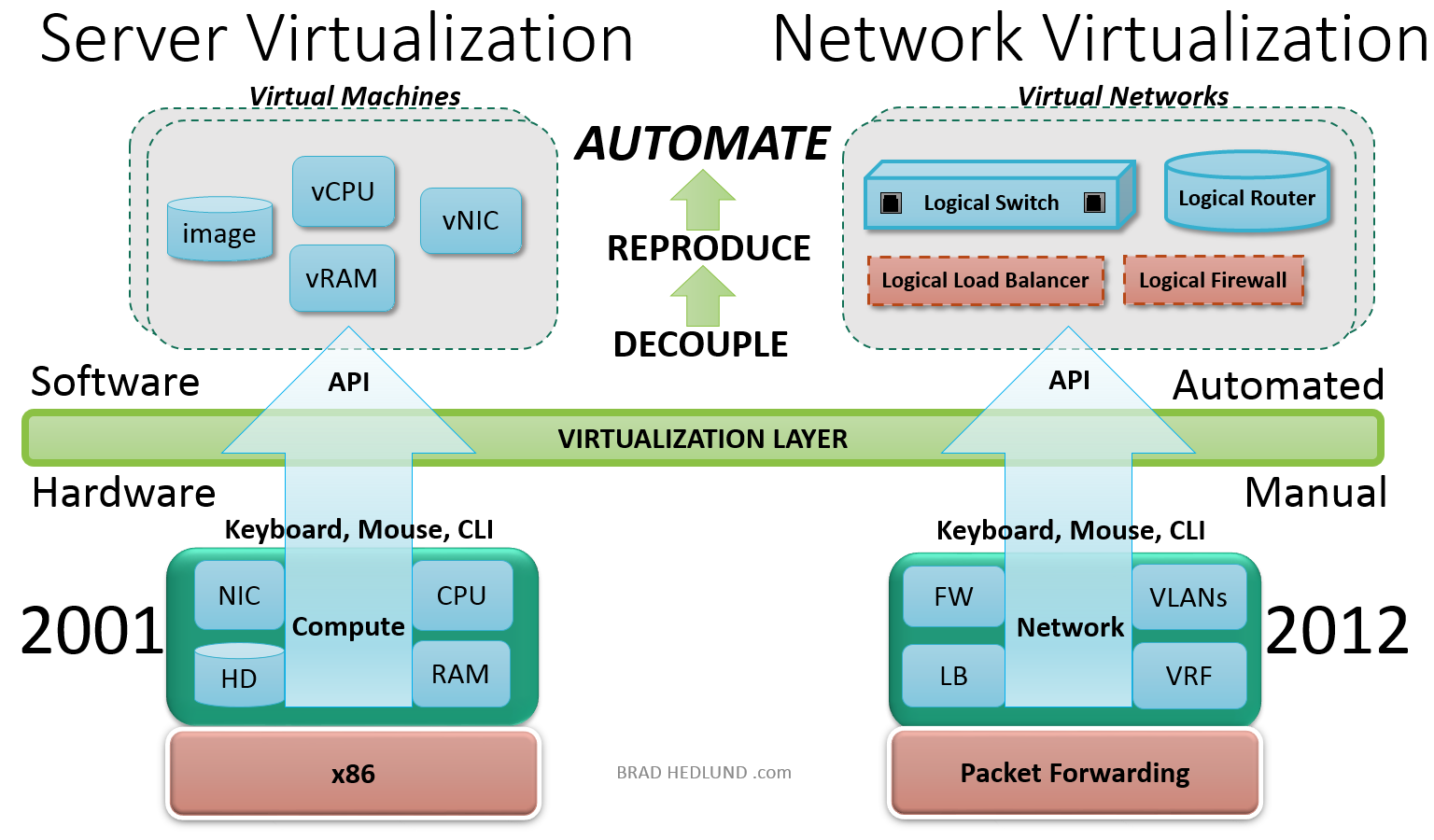 This picture is from a blog by Brad Hedlund, engineering architect for VMware’s Networking and Security Business Unit (NSBU).  This is the best way to understand what NSX is - Just like how ESI virtualized the compute platform, NSX is to virtualize the network.

VMware has good articles to describe what NSX is here and here is and I am not going into the details of it in this post.

NSX can integrate with OpenStack. Scott Lowe has a nice blog series on NSX/NVP and this particular post talks about NSX and OpenStack integration

VMware NSX components
According to this article by Hatem Naguib there are 5 basic components for NSX:

Also, in another VMware document – the VMware NSX Data sheet, the key feature of NSX are

From this we can see portion of NSX is meeting the requirement of SDN, NFV and NV.

NSX is a big topic and in the future will dig deeper but this is my preparation for next week’s VMworld 2014.
Posted by Anthony Chow at 1:25 PM